Pathologists are doctors who study human diseases and conditions. They diagnose health problems by testing samples from tissues of the body, blood and other bodily fluids.

Pathologists may do some or all of the following:

Pathologists need to have good eyesight (with or without corrective lenses).

Pathologists need to be:

Pathologists may progress to teach students and trainee pathologists at larger hospitals and universities. They may also become clinical directors, combining an administrative role with a pathology role.

Pathologists may also specialise in roles such as:

Anatomical Pathologist
Anatomical pathologists study organs and tissues to help determine the cause and effect of diseases. They are primarily involved in diagnosing cancers.
Cytopathologist
Cytopathologists study cells from fluid samples taken by scraping a lesion on a body or with a needle.
Forensic Pathologist
Forensic pathologists investigate unexpected deaths, analyse criminal cases and assist the police in a range of investigations.
Genetic Pathologist
Genetic pathology involves testing chromosomes and DNA from cells in body fluids and tissues, and diagnosing genetic diseases.
Haematologist
Haematologists deal with diseases that affect the blood, such as anaemia and leukaemia and may also work in blood typing and compatibility testing, and the management and supply of a large range of blood products.
Histopathologist
Histopathologists study tissues from patients to check if a disease is present.
Immunopathologist
Immunopathologists study and test specimens from the immune system.
Microbiologist
Microbiologists deal with diseases caused by infectious agents, such as bacteria, viruses, fungi and parasites through testing blood, body fluids and tissue samples. 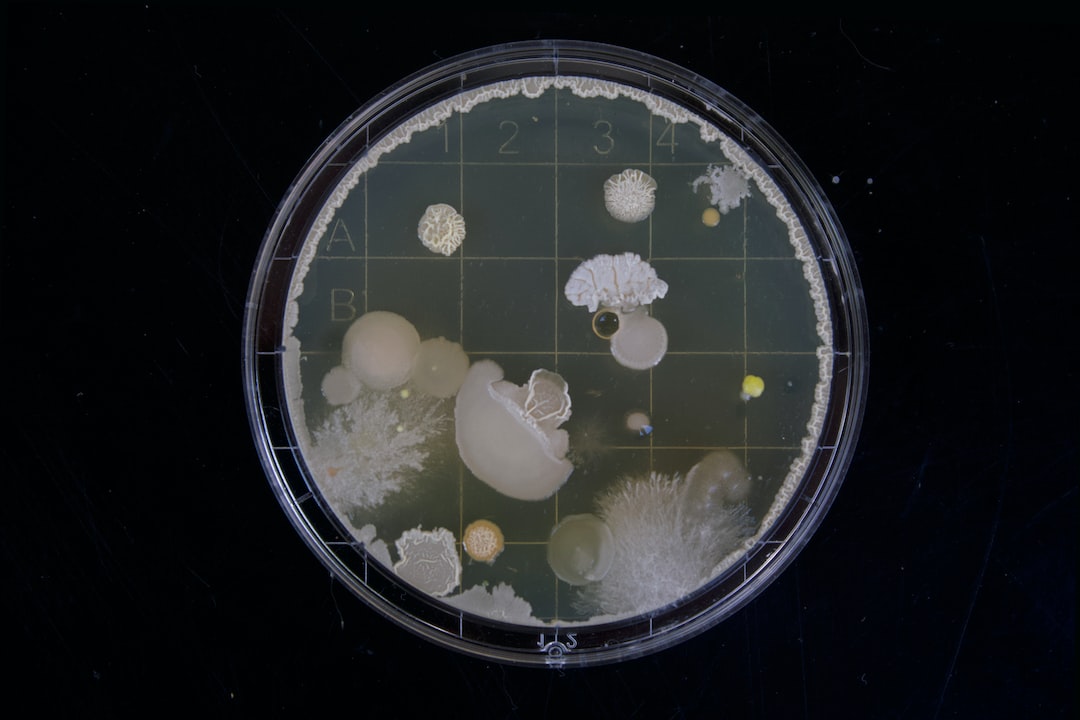